A key witness in the recent “barbershop” murder trial in Sacramento was shot and killed Tuesday night in his vehicle near the Arden Fair Mall.

Marquelle “Qeazy” Jones, 24,  who helped prosecutors establish a motive behind the fatal Dec. 14, 2010 shootout at Fly Cuts & Styles on Stockton Boulevard, was shot and killed Tuesday.

“Qeazy” identified defendant Louis Mitchell as having robbed him of his gold grill, $40 and an eighth of  marijuana a week or so before the shootout that took 2 lives.

Monique Nelson, 30,  was killed while protecting her 2-year-old son.

While Marvion Barksdale, 20, one of the shooters, also

also was slain. Four innocent bystanders as well as a gunman who accompanied Barksdale were injured.

Jones testified about being robbed by Mitchell and about a later beating that Barksdale administered to Mitchell on behalf of Jones in response to the robbery.

Jones also was the half-brother of Barksdale, the two slain men shared the same father.

Deputy DA Valerie Brown said at trial that the Mitchell brothers went gunning for Barksdale in the days after the beating.

A jury on Aug. 20 convicted Mitchell, 23, and his brother, Lonnie  Orlando Mitchell Jr., 27, of first-degree murder in the case.

Co-defendant James Leo Carney III, 35, was convicted of manslaughter. Carney fired the bullet that killed Nelson; his attorney claimed the gunshot came in self-defense while he was under attack by the Mitchells.

A fourth defendant, Larry Dean Jones Jr., 32, was acquitted of all charges.

Charles Barksdale is a cousin of Marvion Barksdale and Marquelle Jones.

The Mitchells are scheduled to be sentenced on Oct. 24.

On Tuesday night, deputies responded to a shooting call in the 2000 block of the Alta Arden Expressway, near Ethan Way in the Arden Arcade area.

Marquelle Jones, who apparently had been driving, lost control of the vehicle and crashed into the center median, according to a Sheriff’s Department news release.

Deputies found Jones inside the vehicle. He was pronounced dead at the scene.

Almost a month after her body was pulled from the river at Discovery Park, the question still remains.. what really happened to Mary Norman?

Although Norman’s body has been recovered, her death is a mystery.

The 27-year-old mother of two disappeared June 17th. She was on a boat near Sand Cove Beach with a group of people,  when she somehow ended up in the water.

“At the time, detectives called into interview everyone who was with her when she was last seen,” Sacramento Police Officer Doug Morse said.

Morse said there doesn’t appear to be foul play. He said alcohol was involved and it appears she went in on her own.

But loved ones don’t buy that. What’s suspicious to them — her friends left the area, docked at Miller’s Park and then called for help almost an hour later.

“Too many stories, too many different stories,” Smith said. “Too many  people say they were on the boat, then they’re not. What is the truth?”

“I’m angry, I’m hurt. I want to know what happened to my friend,” Elena Ortiz said. “But at least she’s home. Now, we’re going to go from here to the next step.”

Police have arrested Hishima Small, 26 (Above)  the man they say is responsible for the murder of Kareem “Aggie” Johnson. (Pictured Below)

On June 13th around 5:30 a.m. Johnson was found dead on Bell Street near Marconi Avenue, and police quickly released a warrant for the prime suspect.

Homicide detectives arrested Small Friday night for the murder, and he’s currently being held by police without the chance of bail.

Homicide Detectives believe the motive for the murder was robbery, but continue to ask anyone with additional info to call the  Sacramento County Sheriff’s Department at 916-874-8477. 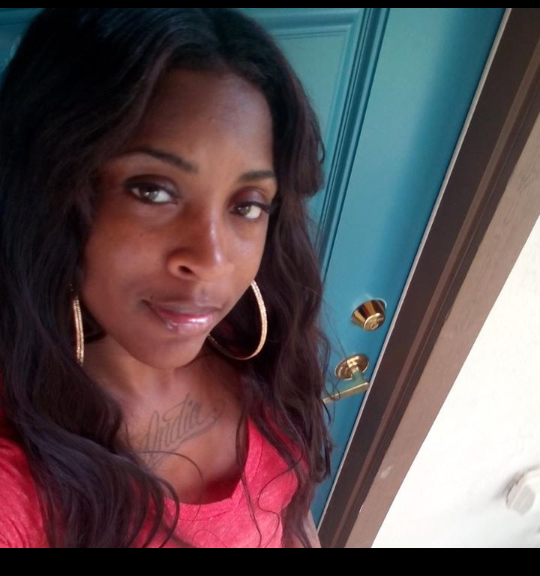 The search for a missing mom who witnesses said jumped into the Sacramento River from a boat Tuesday night, was called off yesterday. Authorities searched along the river near Sand Cove Park, on Garden Highway just north of downtown Sacramento, while relatives waited along the banks of the river, waiting for any word. But no signs  of 27-year-old Mary Norman were found.

Norman was reported missing around 10:15 p.m. Tuesday, and hasn’t been seen since

Relatives questioned why several people on a boat with Norman stopped looking for her within an hour Tuesday night.

Tommy Pennington, Norman’s cousin said “Her mother — I know she’s at home now crying (and) stressing”. “I’m like, ‘How are you all going to leave a body out there? I mean, you all should still be searching.’ You know what I’m saying?”

Five other people on the boat were interviewed by authorities. No one is being detained at this time.

Sacramento Police Officer Doug Morse stated, “We do know that there was a physical altercation that was reported, there was alcohol on the boat and just based on those circumstances, we needed to talk to everyone”.

Mary Norman just moved back to Sacramento in February from Texas, and has been raising two boys on her own.

who is described as 5 feet 10 inches tall weighing approximately 200 pounds. He has black hair and brown eyes. The Sheriff’s Department said he has strong ties to the Pittsburg and Richmond areas. An arrest warrant for charges of murder and robbery have been issued. For something like this to happen to Aggie is a complete shock to anyone who knew him, or had a chance to be in his presence. A caring father, Aggie also helped local at risk youth, and was a talented writer, and musician. He moved from Brooklyn NY to Sacramento with his family as a child, and attended Valley High school. A peaceful soul, Aggie was known to discourage violence, making word of his violent death  such a shock to relatives, and his many friends.

Anyone with additional information contact the Sheriff’s Homicide Bureau at (916) 874-5115. 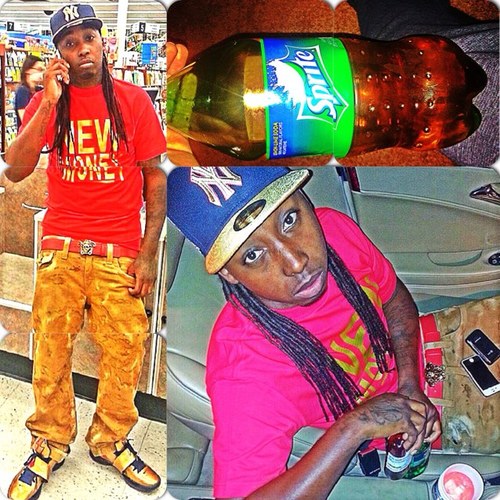 Yesterday gunmen attacked a one year old child’s birthday party at a neighborhood park in the Natomas, killing one man and wounding six others, including a 7-year-old.

They fled in a vehicle, though Morse said police were not ready to release a description of either the shooters or vehicle.

“There were so many eyewitnesses,” Morse said. “Detectives are trying to talk to everyone they can.”

The shooting happened at a playground with blue-and-yellow play structures and picnic tables on the edge of a newer neighborhood of stuccoed houses with tile roofs.

The apparent victim was Cobe Mac (picture above) a well known, aand respected figure in the inner city circles of Sacramento. His body lay beneath a sliding board, his face uncovered, for hours after the shooting.

A large blue Cookie Monster figure was on one of the picnic tables. An inflatable playhouse had collapsed. Clothing and shoes were scattered about.

Morse said the other six victims had injuries that were not life-threatening. A 7-year-old child was among those wounded but is expected to survive, he said.

Some of those who were shot drove themselves to hospitals or were taken by friends or family members, he said. Others went by ambulance.

Near the park on Guadalajara Way, mourners and onlookers stood talking in small groups, some smoking cigarettes as the sun set.

At one point about, about a dozen gathered in a circle to pray with a chaplain. A young woman leaned her head on the chaplain’s shoulder and sobbed.

From time to time, women wailed or cried.

Among them was Denise James, who said the man who was fatally shot was her 29-year-old son-in-law. She said he had a young son who would now grow up without a father.

“They came in the party and shot my son-in-law,” James said. “They took him away too early.

After being wanted by police in connection with gang-related assaults in March, Sacramento rapper Lavish D has been arrested authorities said.

Lavish was taken into custody in Alabama on Saturday night on suspicion of assault with a deadly weapon after Sacramento police secured a warrant for his arrest in March.

According to police, Lavish is associated with at least three shootings in March that left six people injured in just two days.

Police say they believe the shootings were acts of retaliation between Mack Road and Oak Park gangs.

Get a behind the scene look of Rhythm Section Ent in the lab with the first episode of their web series “The Bigs & Bangs Theory” .

Get a behind the scene look courtesy of Now Or Never (Tribe Of Levi), as he interviews producer Just Luv about the “Crazy Hair” project he and emcee Bru Lei have been working on.

The Original Home of R&B Trap